#Ad One thing about me? I totally dislike doing th

Make a wish! Did you wish for a unicorn & a themed

#ad Do you guys remember a while back when I intro

#ad What's for lunch today? How about a shredded b

Because, we love fall most of all. Happy first day

#ad Family night like never before! I'm not just t

Happy Sunday? Sunday is the start of a new week. S 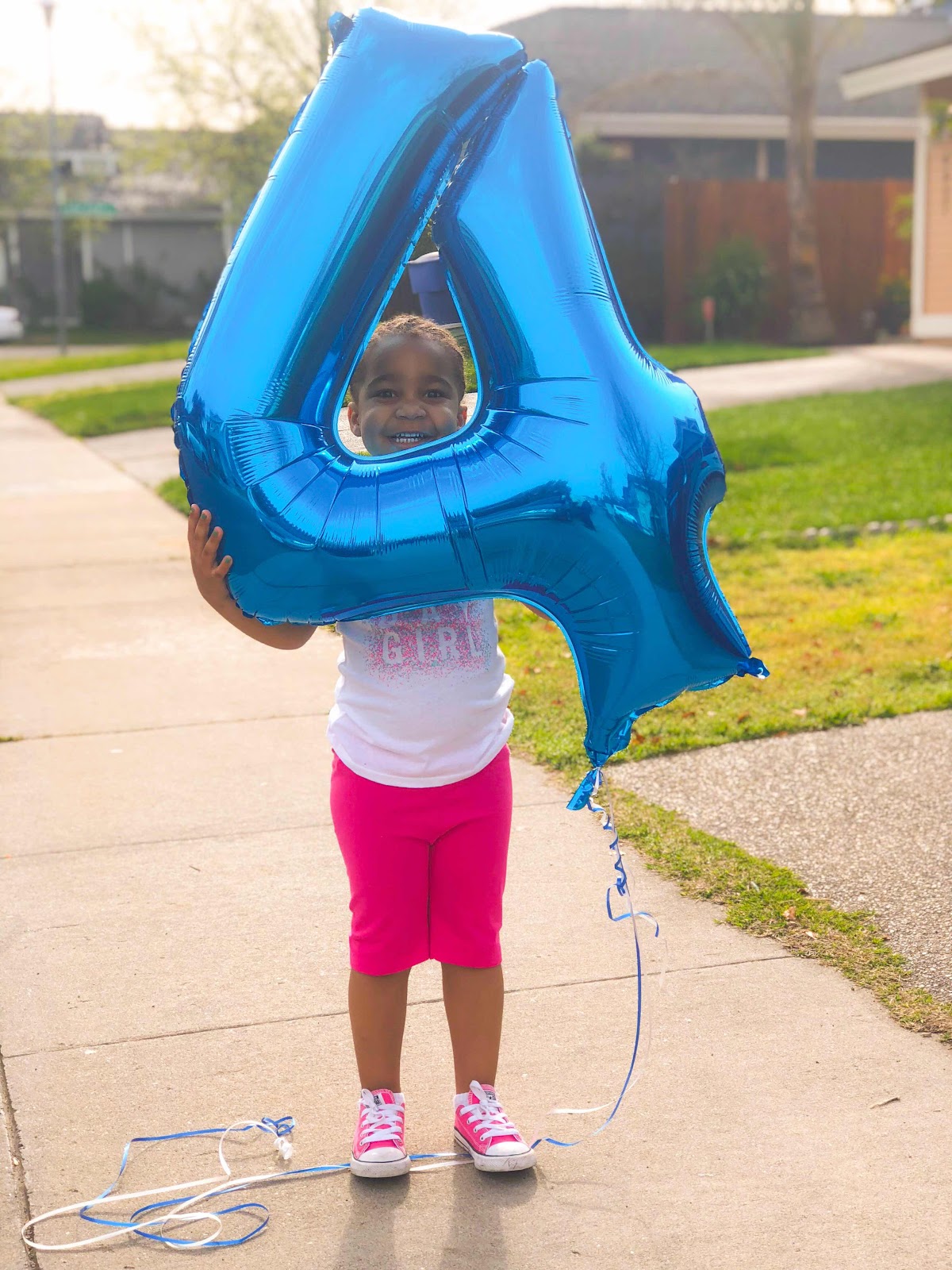 Hi guys!
On March 31 it was official my oldest baby turned 4 years old! I cant believe I have been a mother for 4 years now. What a wild ride! Even though Ivy had a joint birthday party with her sister (read about it here) We still celebrate each child on their birthday too. For Aria’s birthday we went to a indoor play place called Wacky Tacky. Ivy wanted to do something different for her special day. Ivy wanted to go ice skating. For months she talked about wanting to do this, so we made it happen. 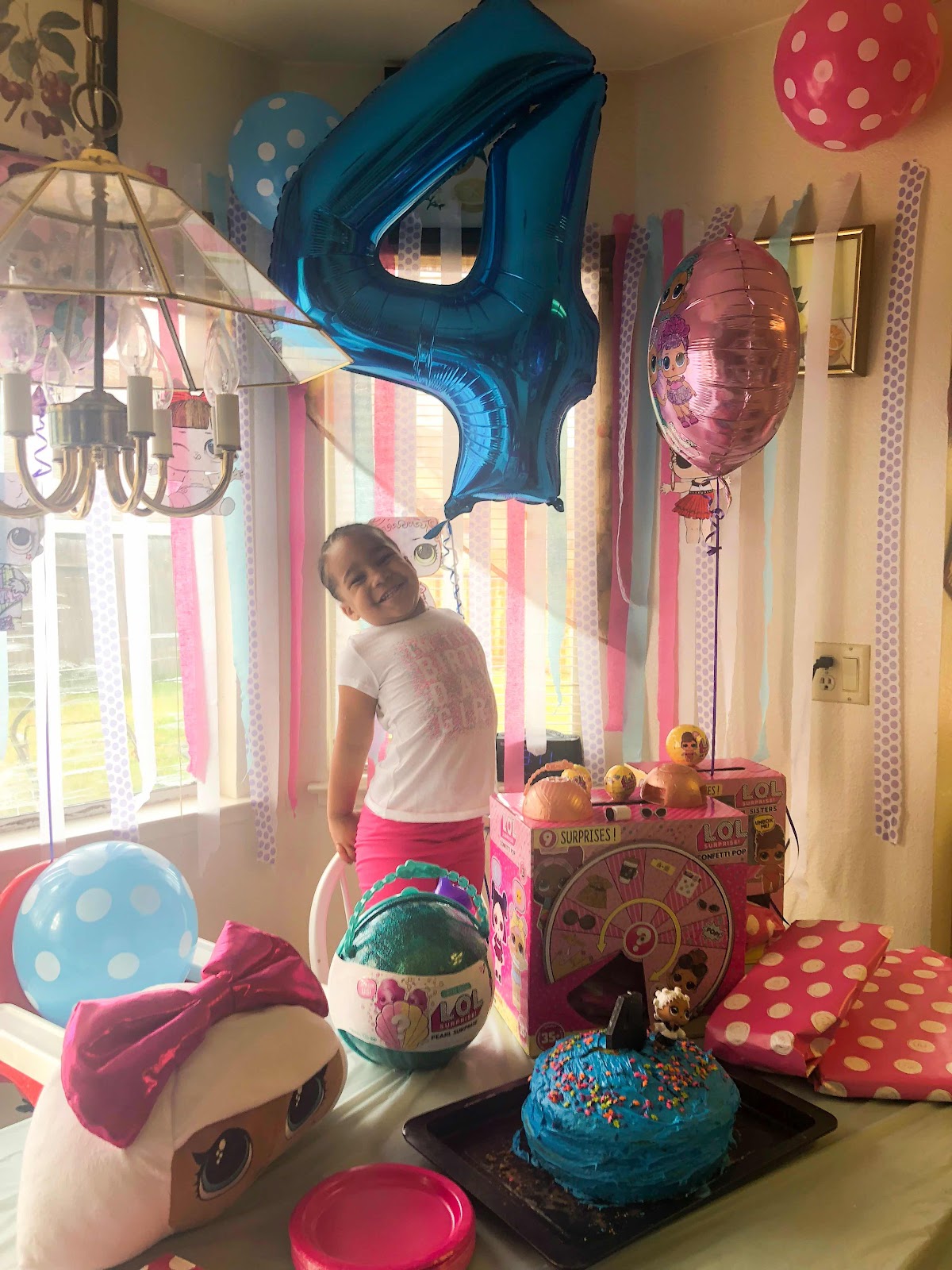 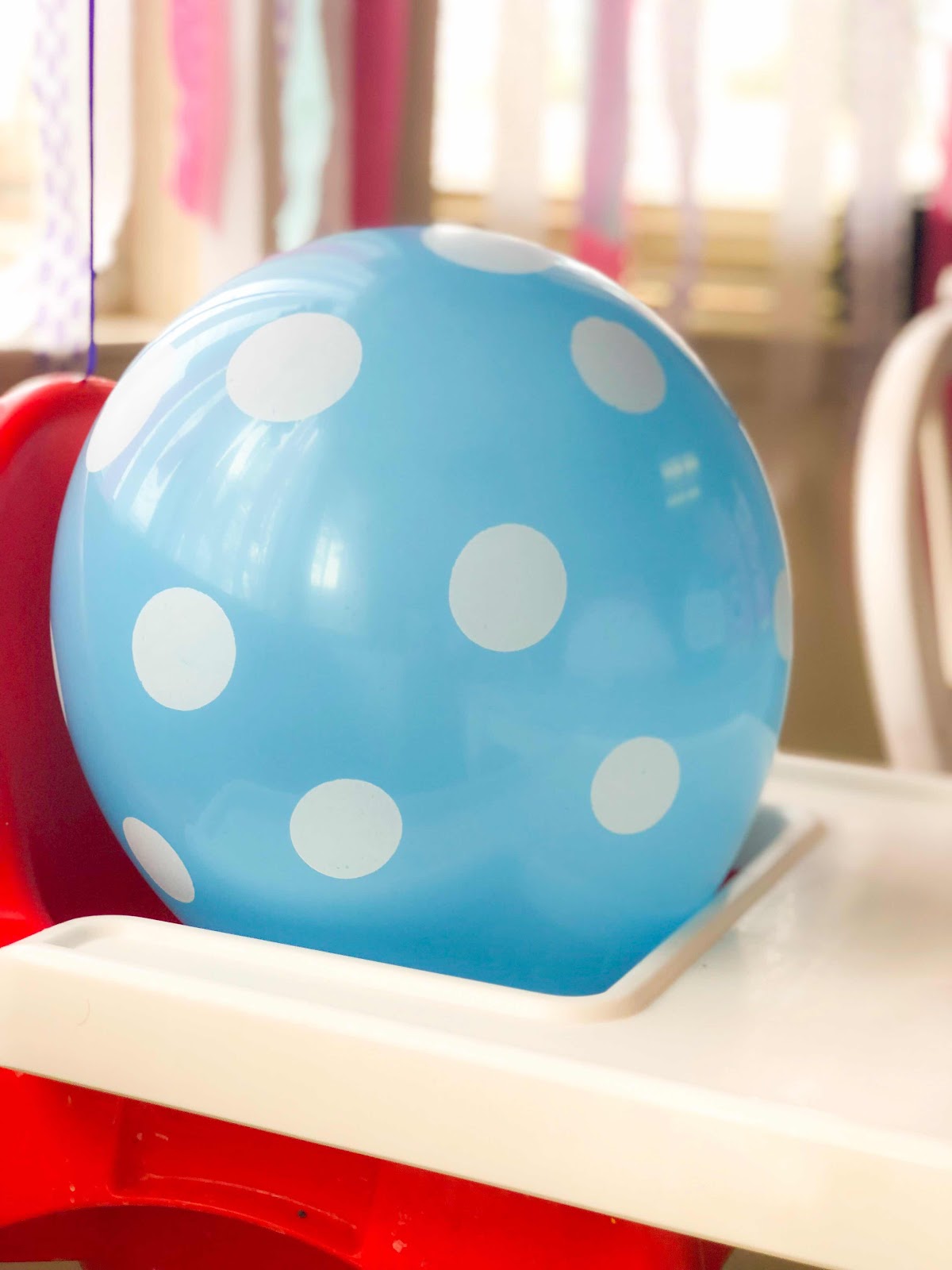 I spent the entire night before her birthday baking her a cake and decorating the kitchen LOL Surprise theme ( FYI they DO NOT make LOL Surprise decorations! Shout out to my co workers Jackie & Nellie for helping me print out and hand color the decorations.) When Ivy woke up she was so surprised she loved it. I had laid out a few LOL Surprise themed gifts for her too. She really loved that. 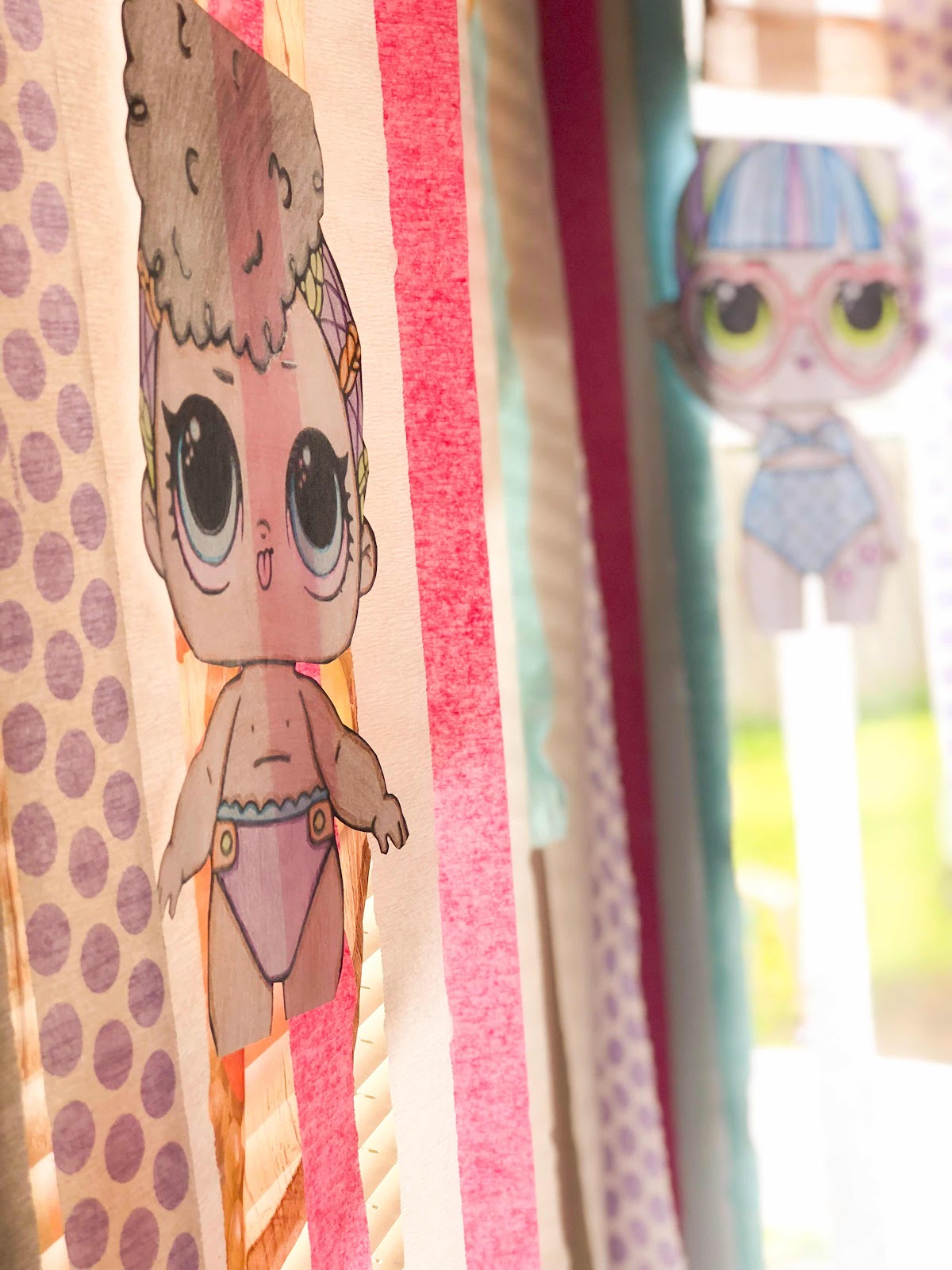 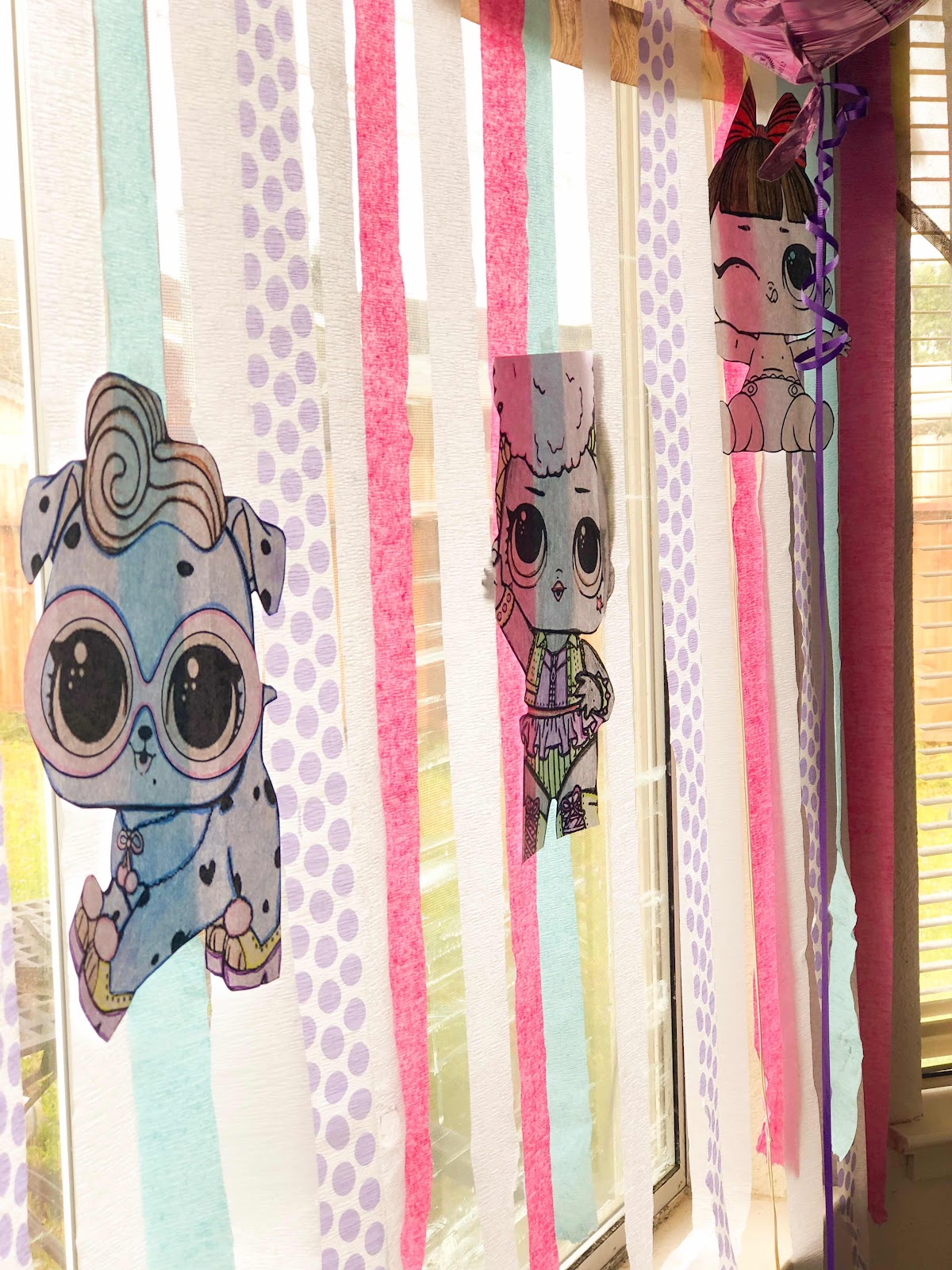 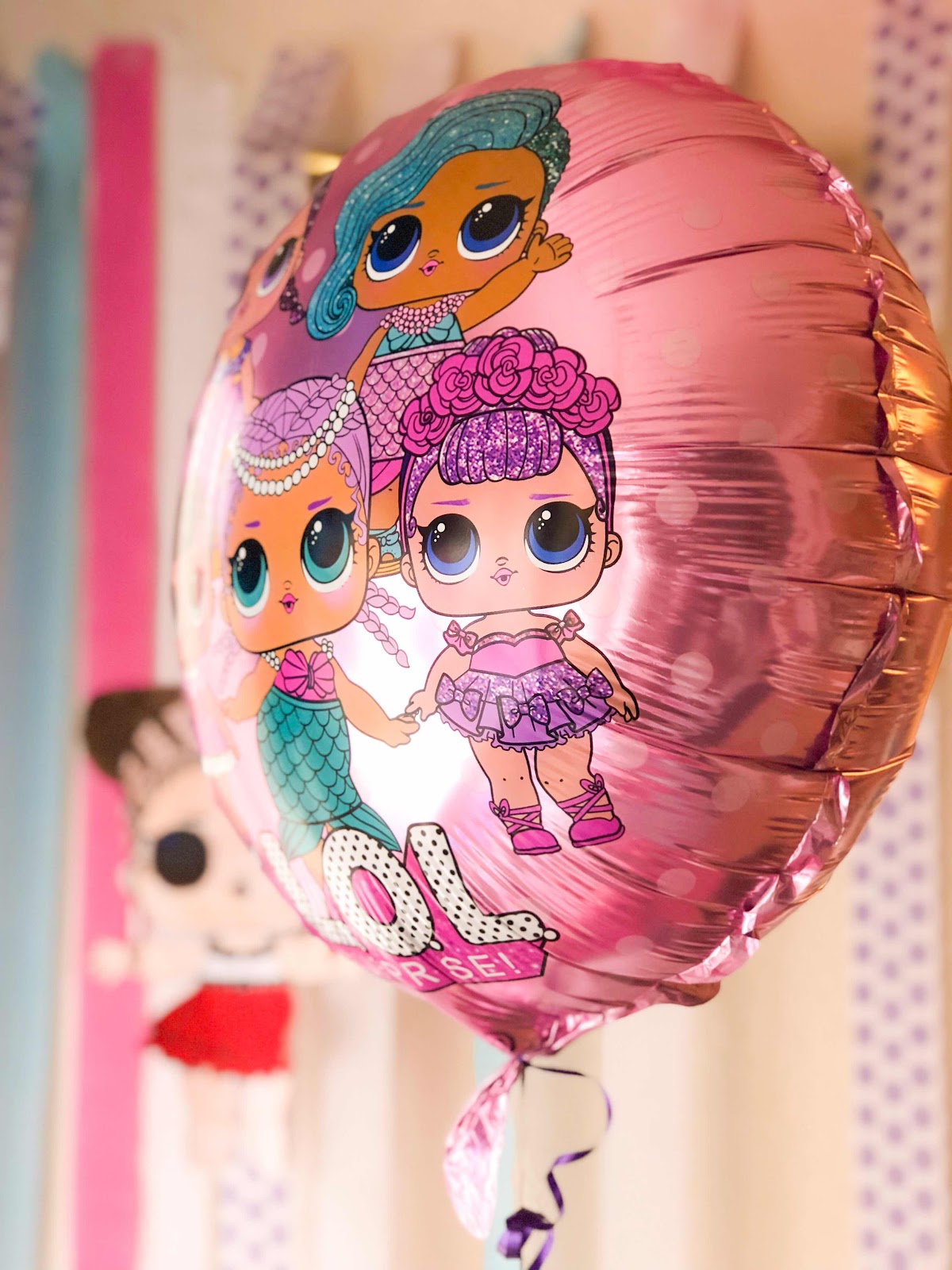 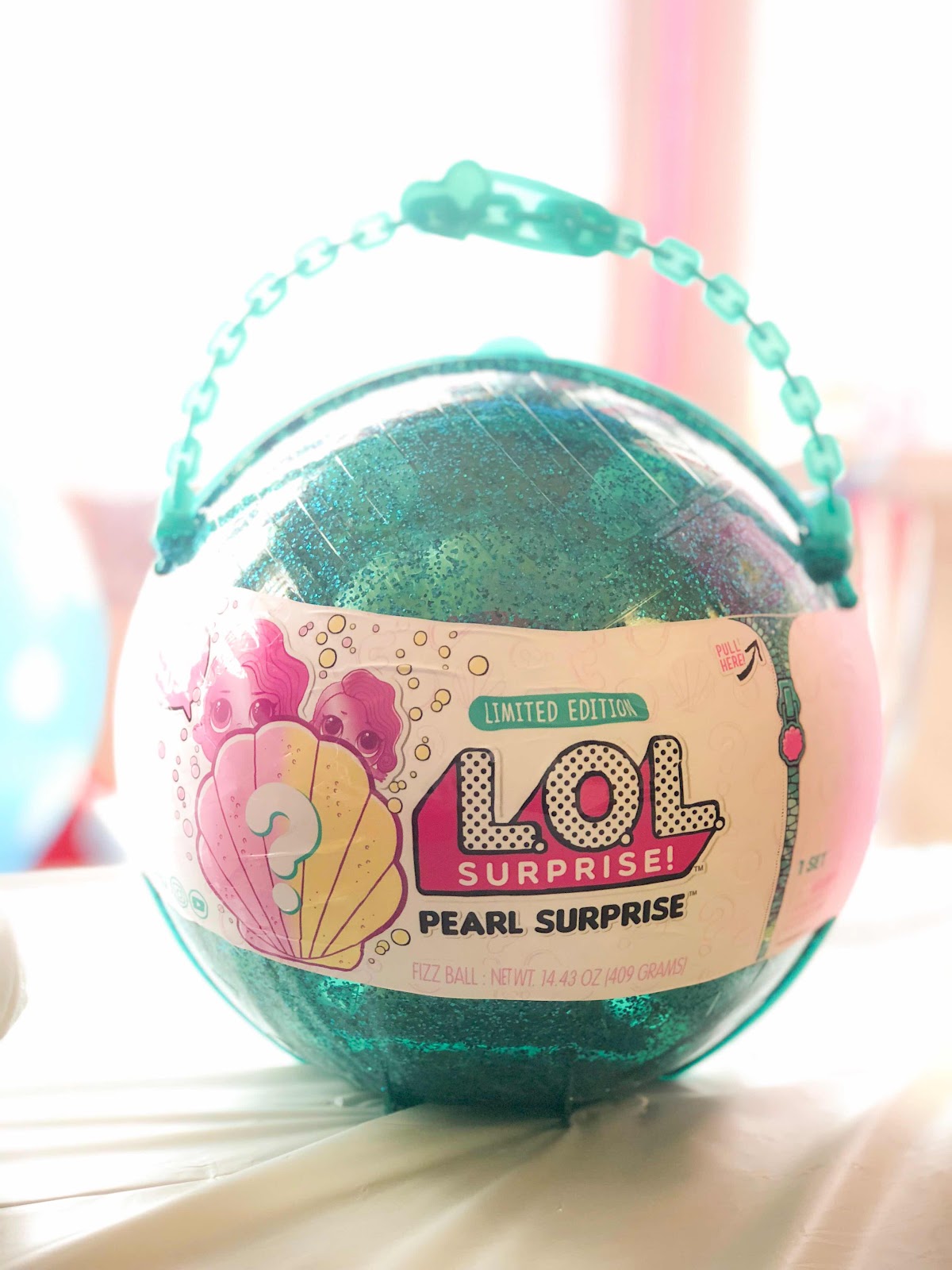 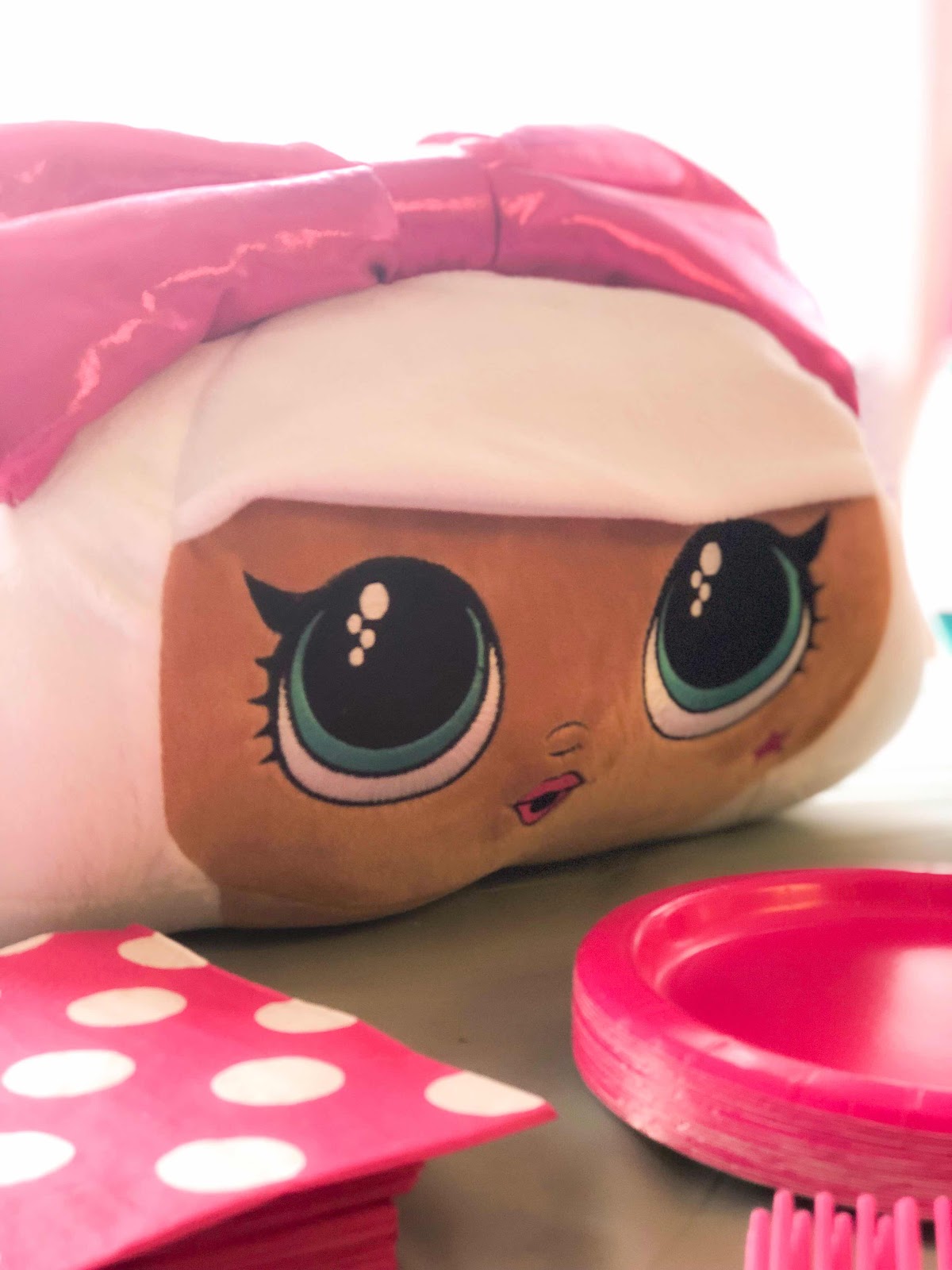 Once we all got dressed we headed to McDonalds play place for a little birthday lunch with friends and family. Ivy’s Nani (grandma) planned the lunch. She brought decorations and cupcakes. The kids had happy meals and played for about a hour. We sung happy birthday to Ivy then headed to the ice skating rink for some cooler fun. 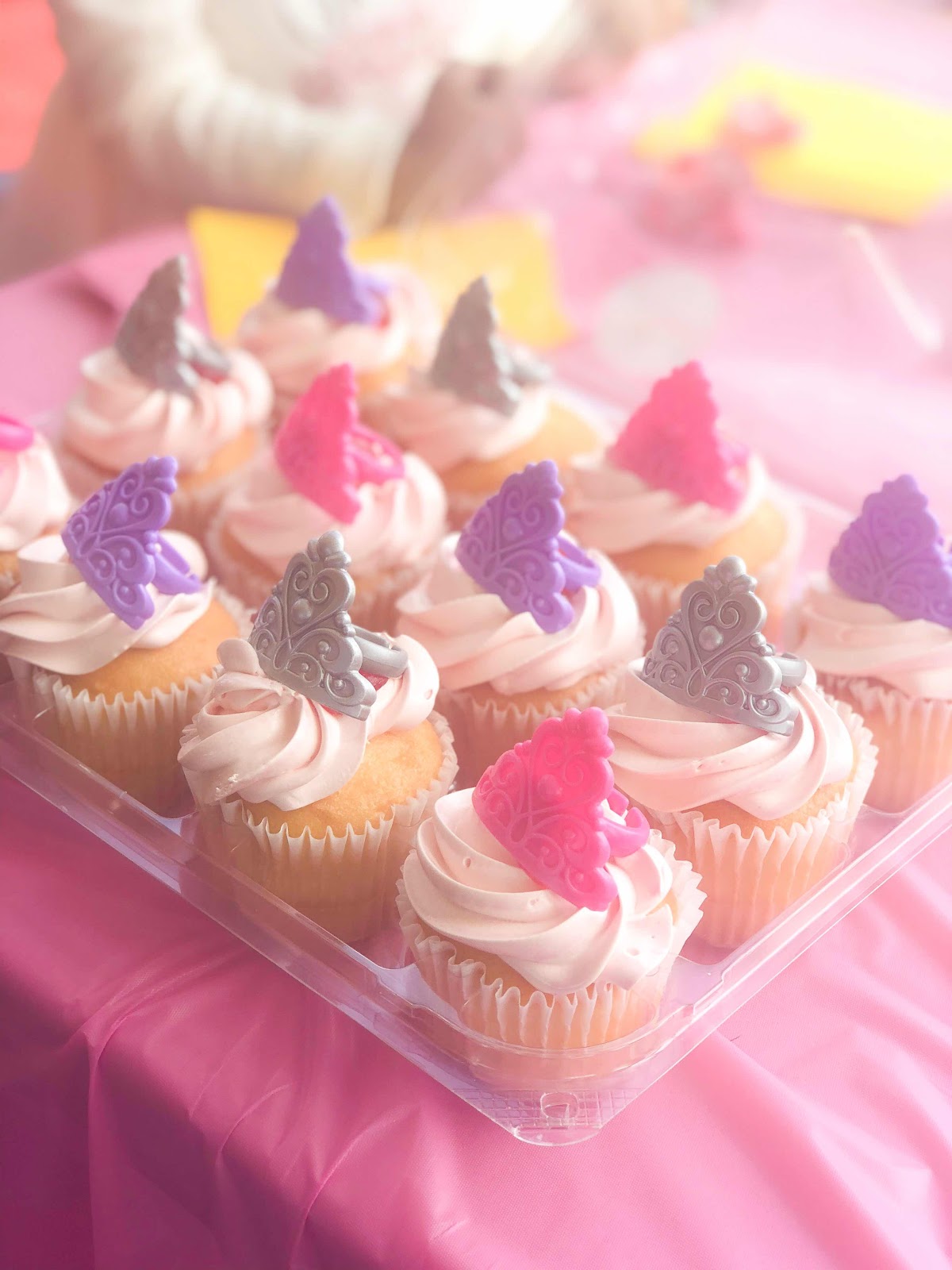 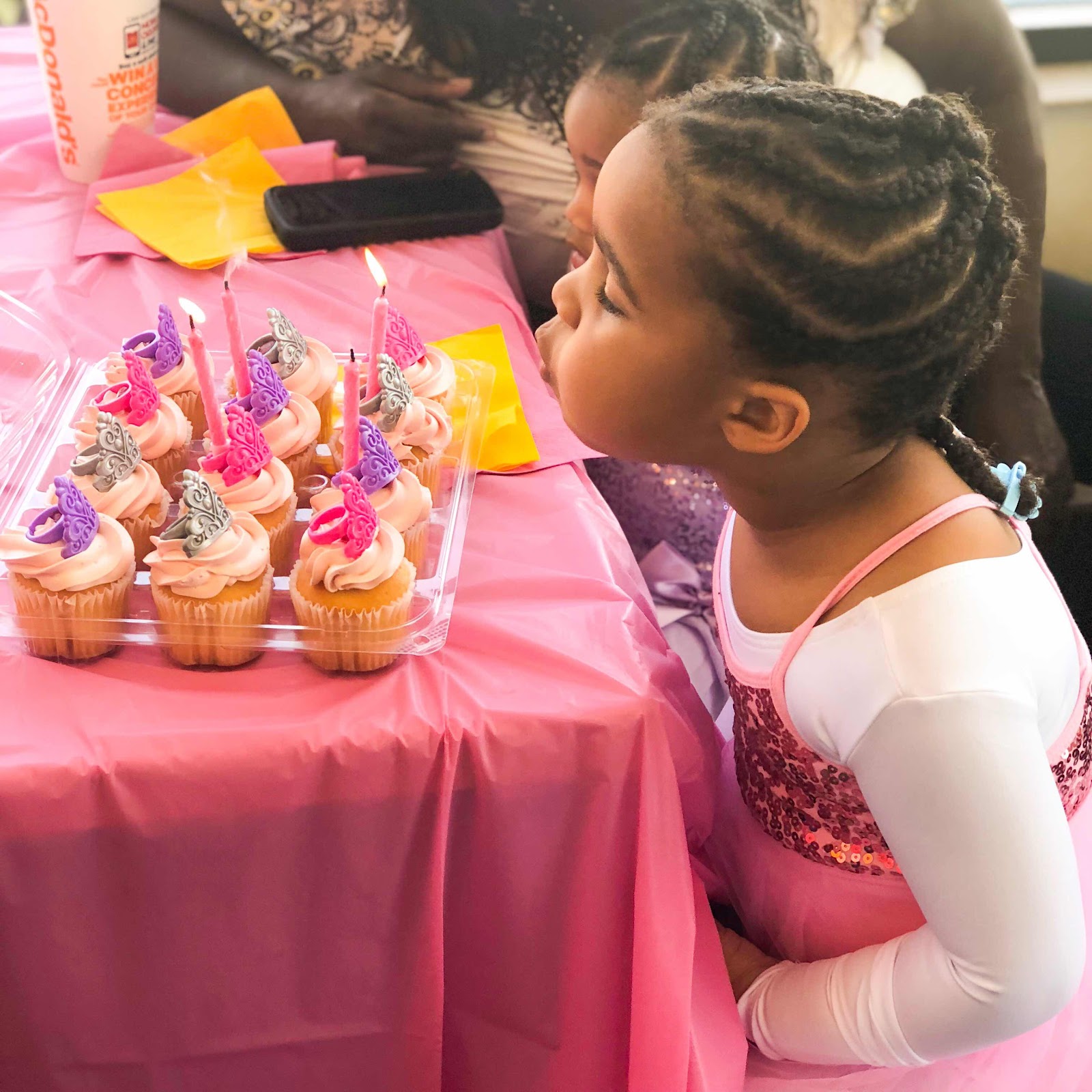 Pulling up to the ice skating rink with the family I did not know what to expect I had never been ice skating before in my life. Oh and guess what I didn’t plan to! But oh boy was I in for a treat. Once we had helped the girls get their ice skating outfits and skates on it was time to get on the ice. Yikes! it was so cold. 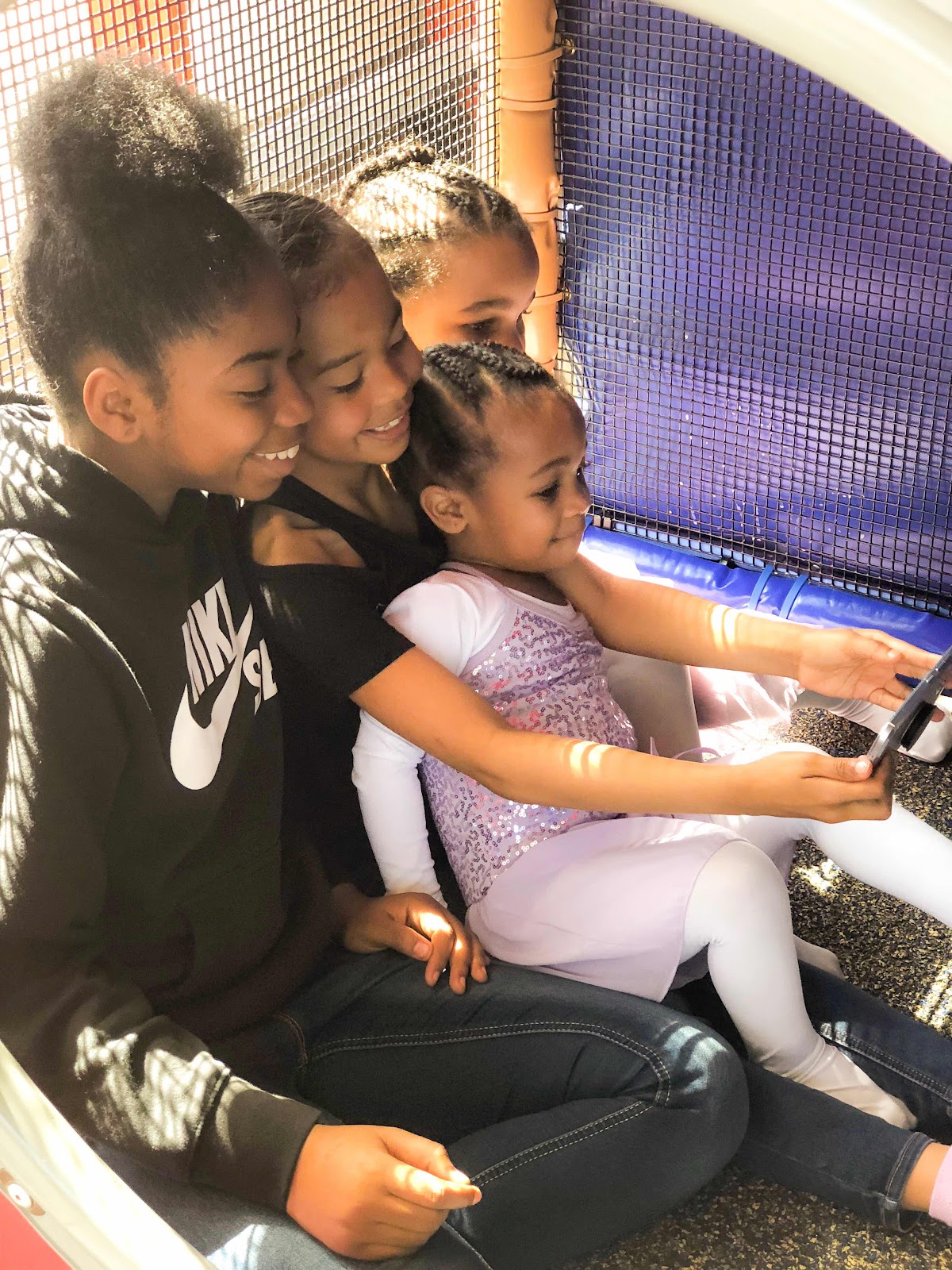 Lucky for us we had brought the girls jackets and even packed sweat pants in the diaper bag. The kids didn’t seem to mind the cold as much as the adults did, they we’re just ready to have some fun. Once Ivy and Aria got on the ice they just stood there. Ha, ha I honestly did not know what I expected? I guess I expected them to get out there and do flips or something. But nevertheless my poor babies we’re just standing there lost and cold. My husband is still recovering from knee surgery so I had no choice but to go rent some skates and get on the ice with them. 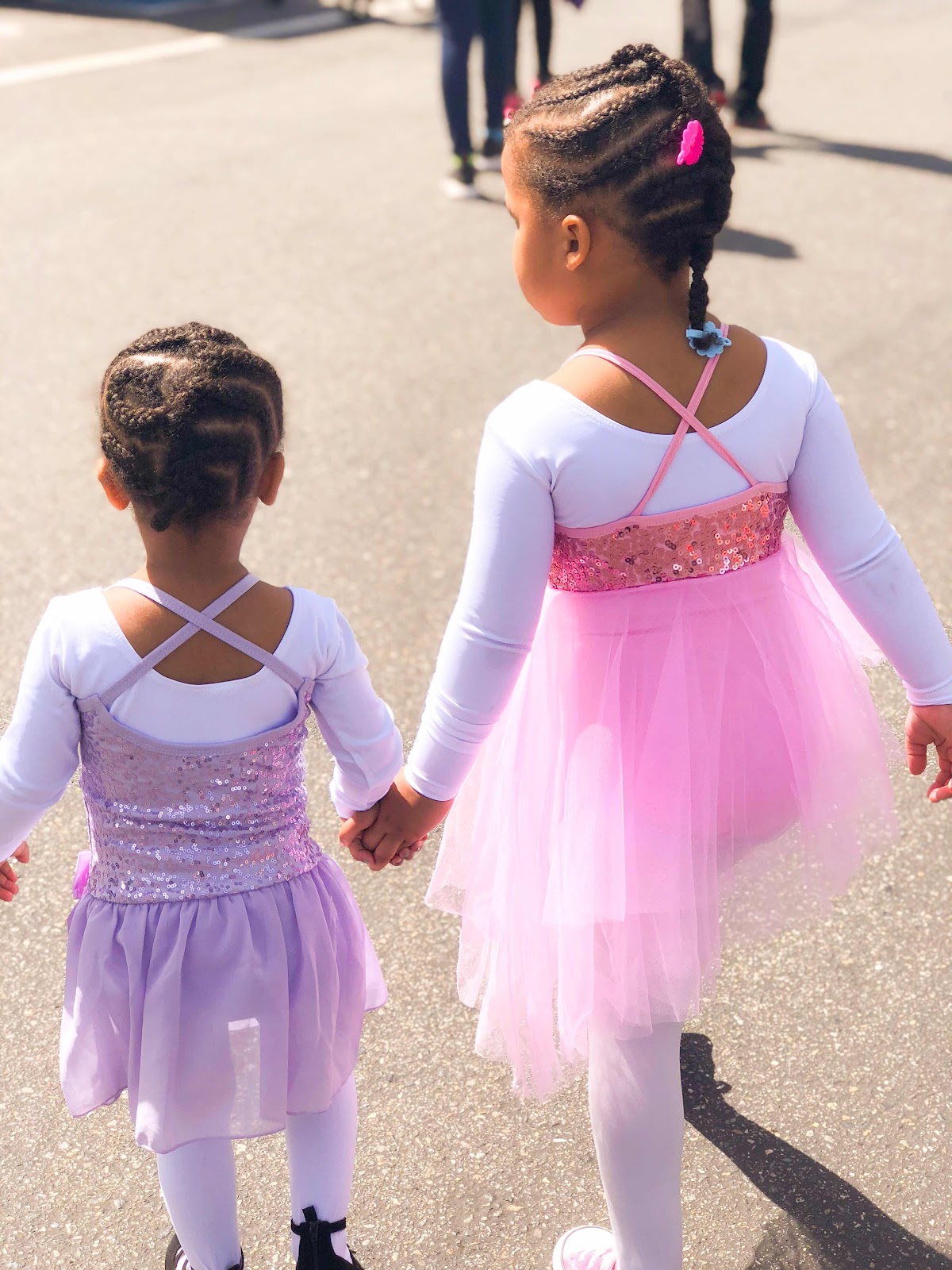 I got skates..ice skating was fun! It wasn’t very hard at all. Once on the ice I pushed the girls in little sleds and even held Ivy’s hand skating. Aria refused to get on ice if she wasn’t on the sled, she was way to scared.  But my little Ivy she was amazing! At first she was scared to get on the ice too, without a sled or something to hold onto. But she soon broke out of all her fears she started skating

All.
By.
Herself!
I felt like such a proud mom. Even when she fell she got back up again! Ivy really enjoyed herself on the ice! Future ice skater? Probably not. Super happy birthday girl? I think so. 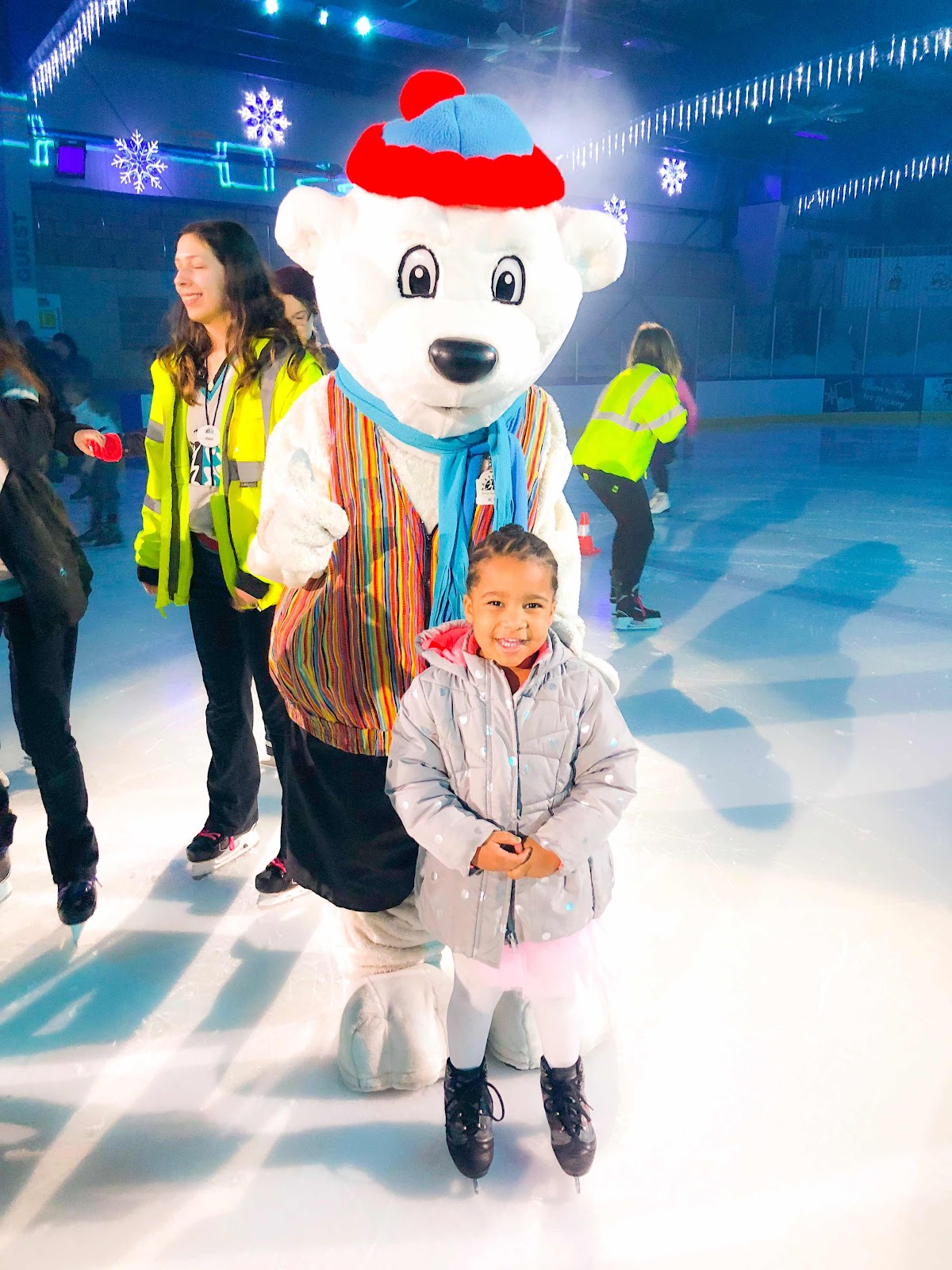 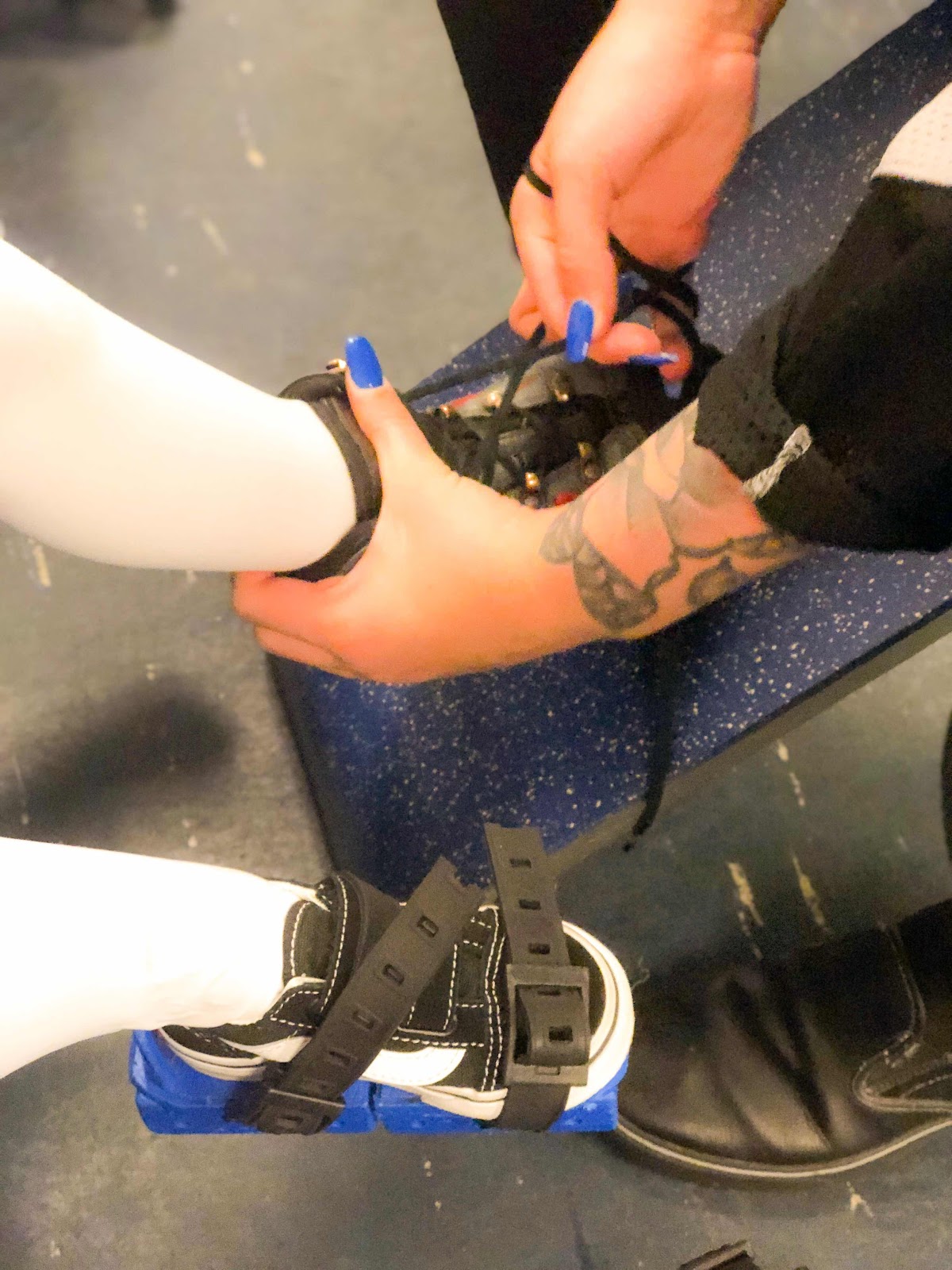 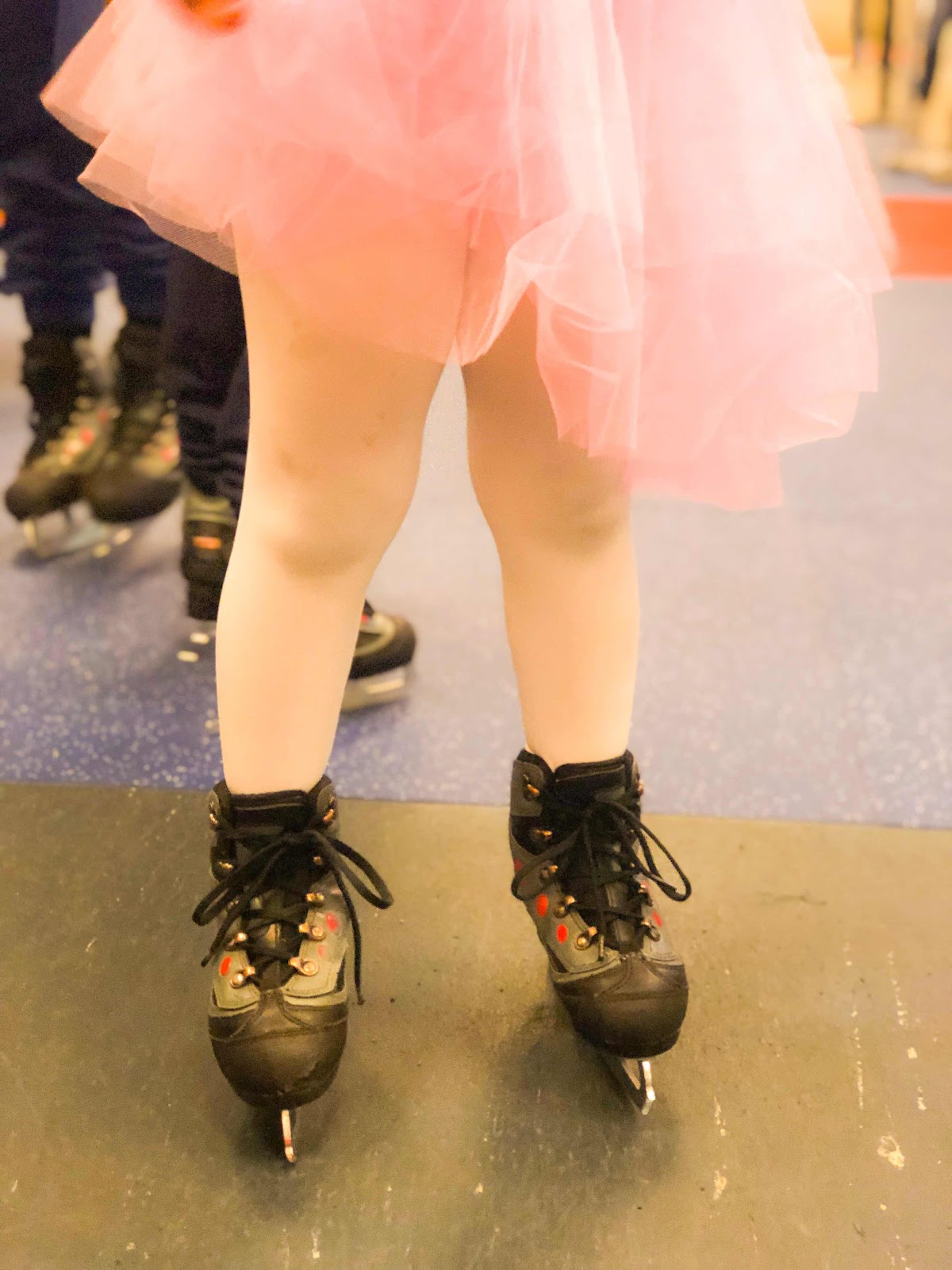 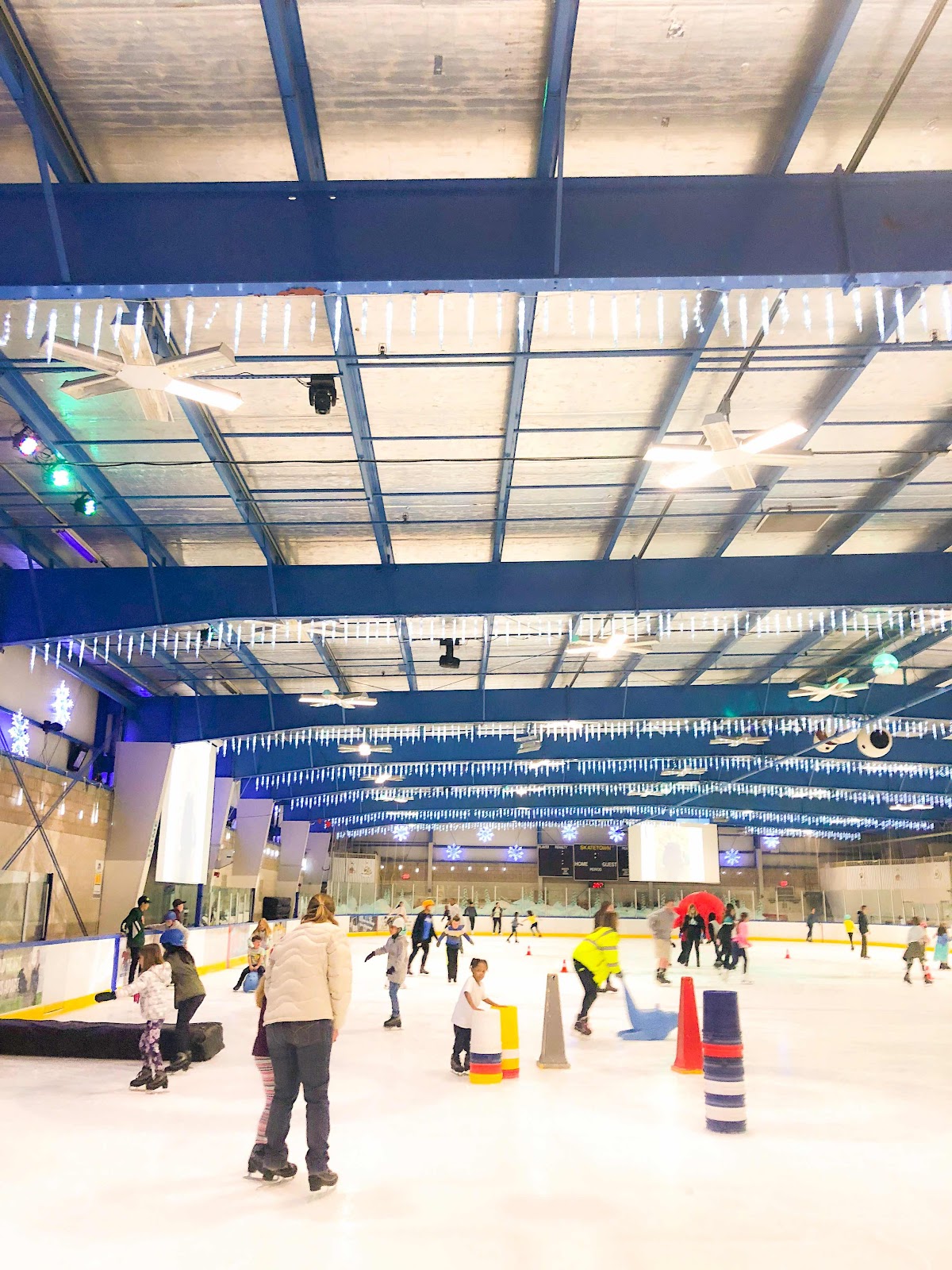 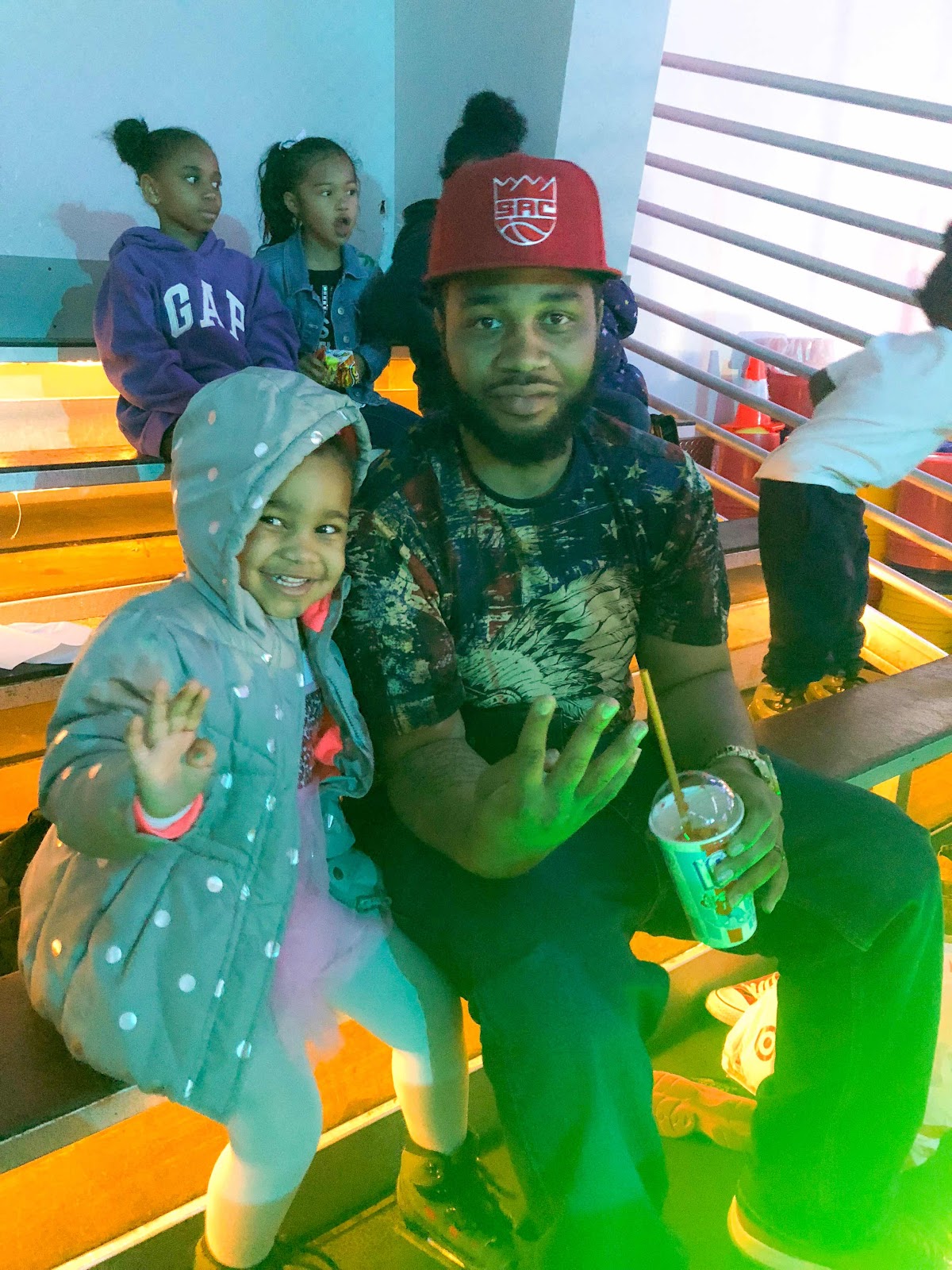 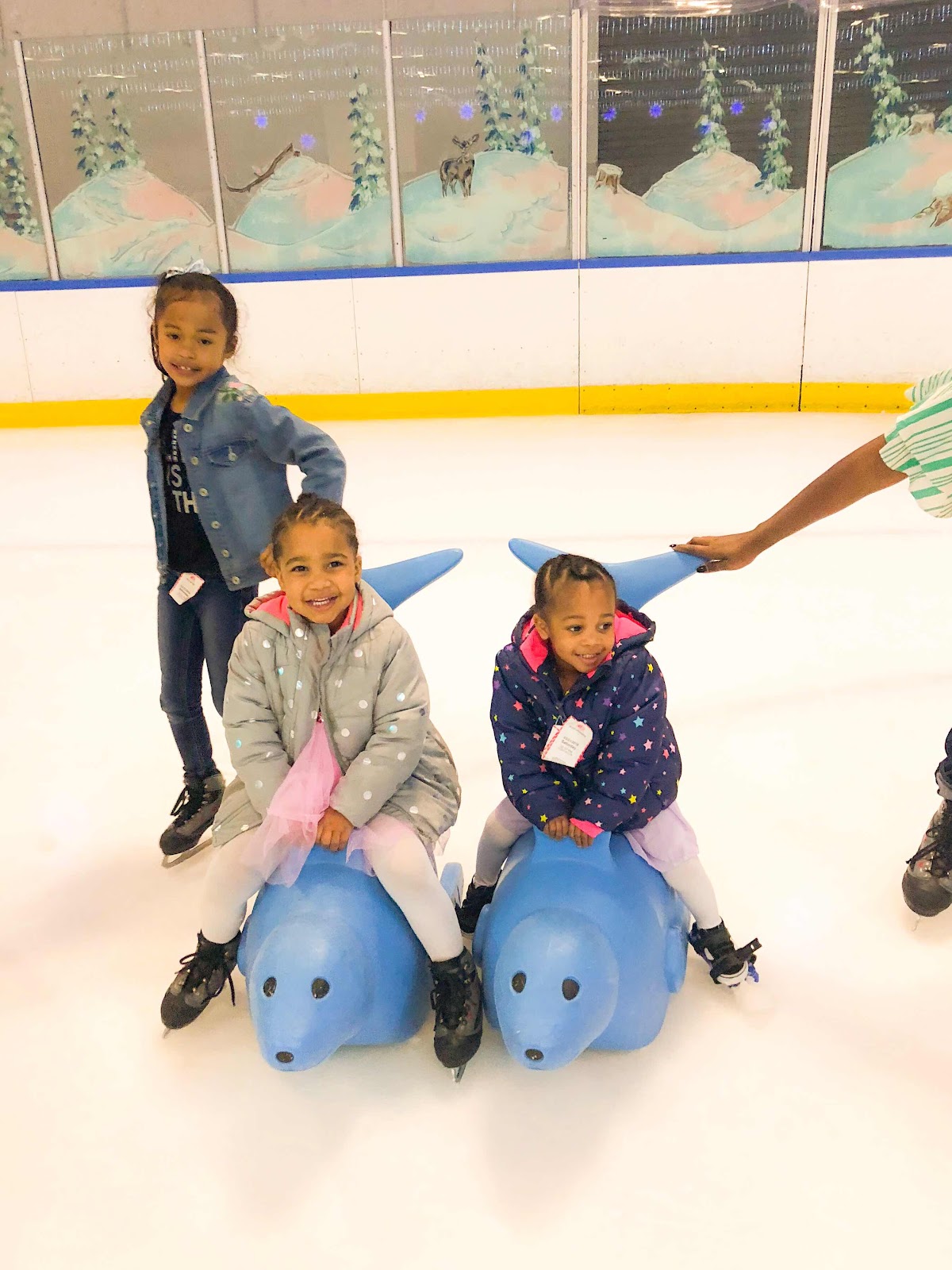 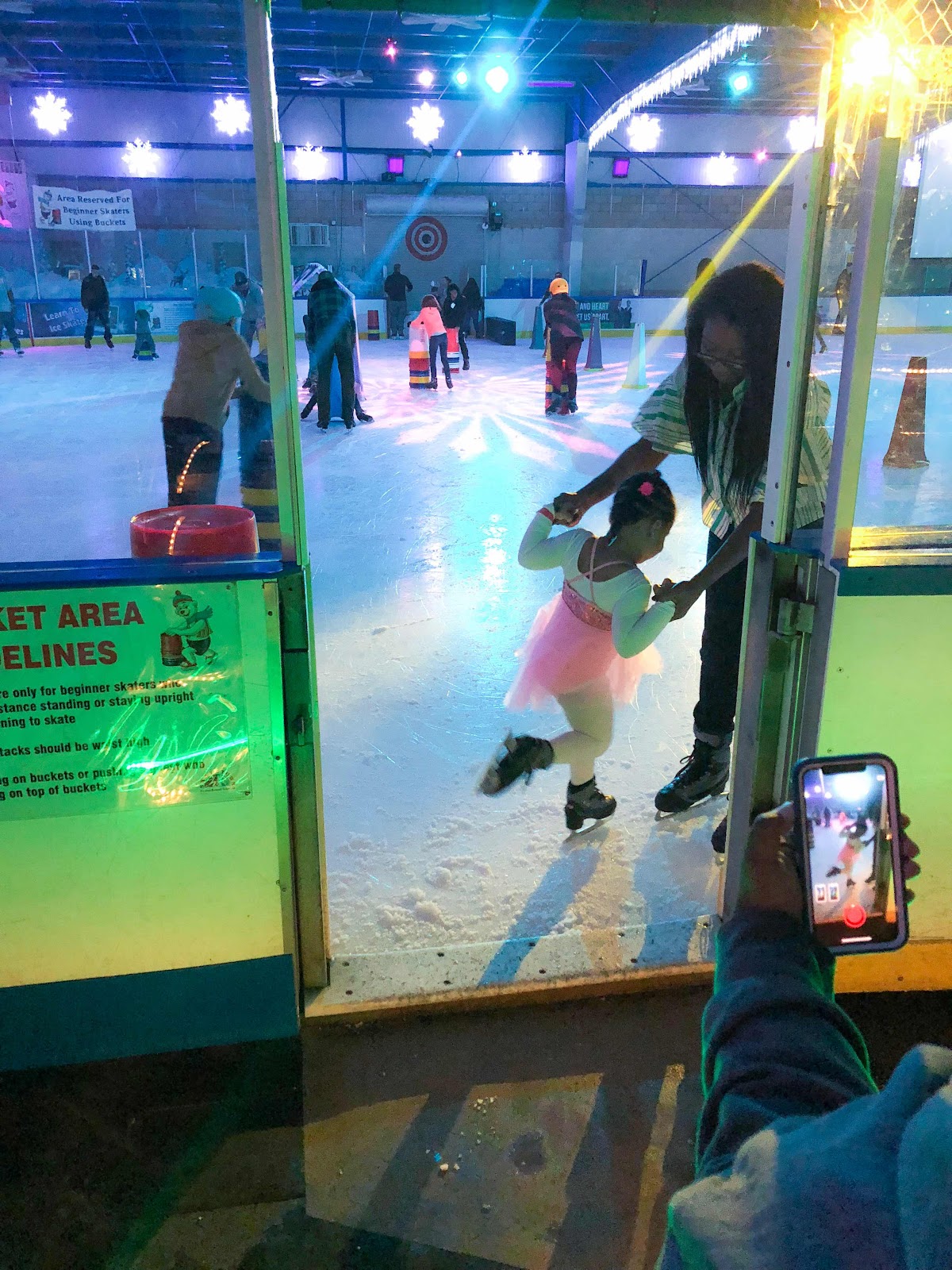 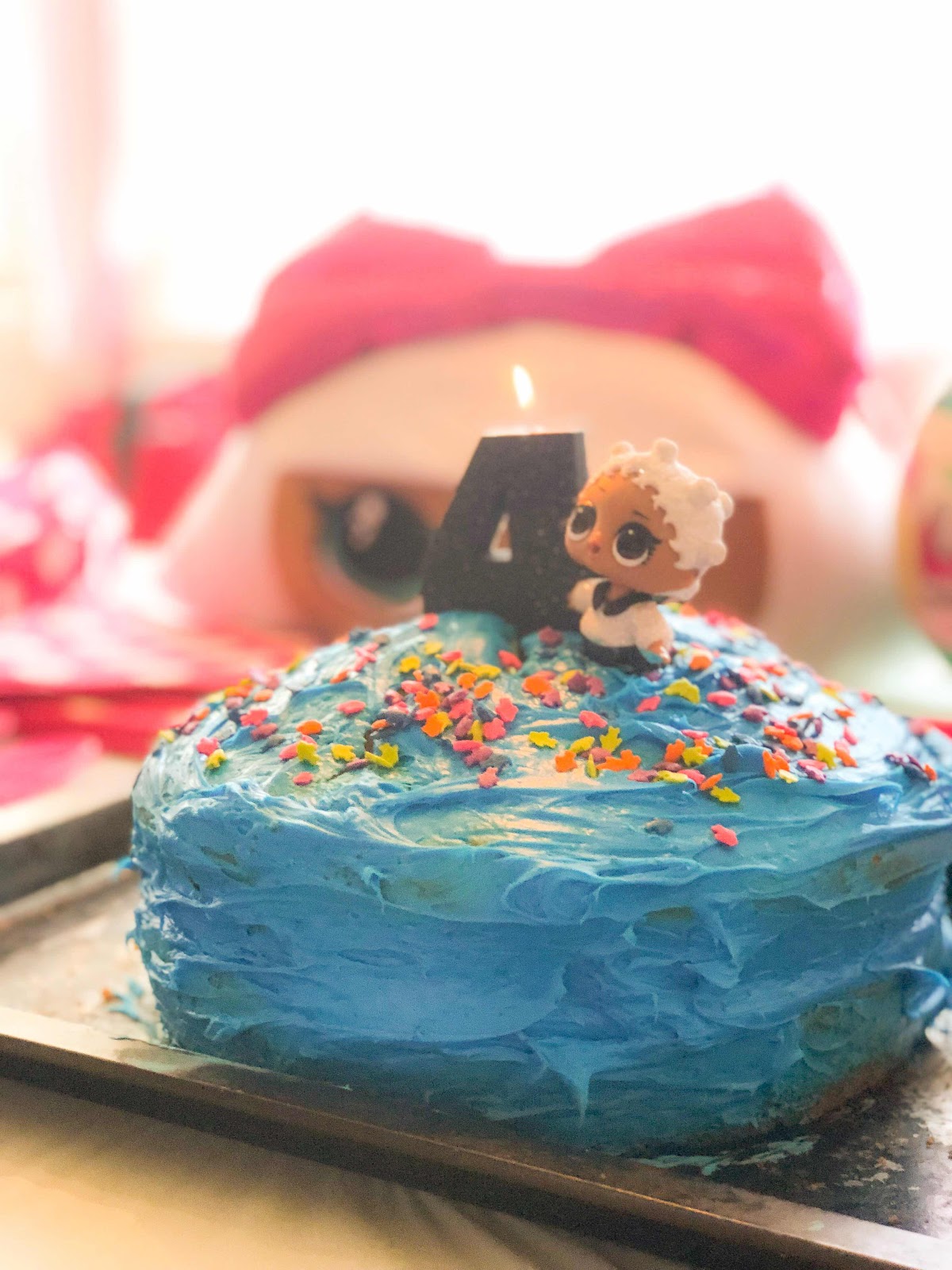 After a few hours on the ice we went home and celebrate with cake and ice cream and let Ivy open up all her gifts. When the day was over Ivy looked at me and said

“mommy this was the best birthday ever.“